Unless you have been living under a rock, you may most possibly have heard about “Blockchain”. It appears to become one of the buzzwords of the year. Yet, numerous individuals cease to recognize what blockchain is or how can works. Imagine you and a companion of yours are transacting/transferring money from one account to another. You go to your bank and ask the banker to transfer a certain amount from your account to that of your companion’s. The bank registers this in their internal servers. This record needs to be updated on both, receivers’ and senders’, accounts. The procedure may seems simple but a problem, which cannot be disregarded is that this data may get hacked. Records of transactions can be manipulated easily or changed. To resolve this issue, Blockchain comes in. 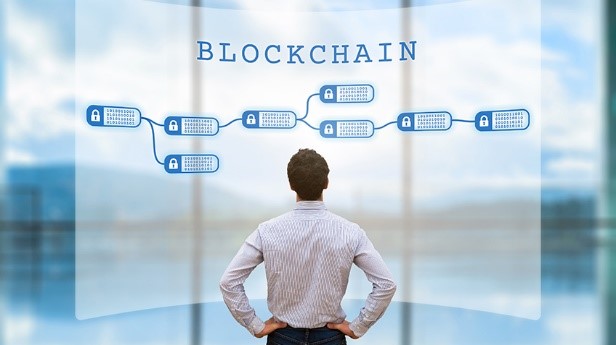 The blockchain is a distributed ledger. This means that a ledger is spread across the network between all peers in the network, and each peer holds a copy of the complete ledger. Some key properties that make blockchain far superior and better than the traditional system of information ledgering are as follows:

To understand the operation or workflow of block chaining, consider some transactions among three clients namely, A, B and C. The first block of the chain is called the “Genesis Block”. Genesis blocks may also be called “Block 0” or “Day-Zero Block”. Each client initially has some balance amount, for example, client A has five coins, client B also has five coins, whereas client C has ten coins. The nonce is a 32-bit random or pseudo-random arbitrary number assigned by the miner to each block in order to ensure old communication is not replayed. Furthermore, it can be used as an initialization vector cryptographic hashing functions.

Furthermore, genesis block contains transactions, as shown in the figure below:

Here, user A transferred one coin to user B. Similarly, user B transferred four coins to user C. Now, user A has four coins, user B has two coins, and user C has fourteen coins. The
hash value for the genesis block will be calculated by using the SHA-256 algorithm to ensure the integrity of the block.

The blockchain technology uses decentralized network architecture to maintain its network. This means that block chaining is not centrally controlled by any corporation or agency but is a decentralized network, which makes it more secure. According to Block Chain Council, the term “Blockchain Technology” usually refers to the transparent, trustless, publicly accessible ledger that allows us to securely and quickly transfer the ownership of units of value by means of public key encryptions and proof of work methods. The purpose of blockchain is to establish and govern minimum standards, to develop measurements and inform the public if an individual meets or exceeds the minimum standard.