What Is Release Management, and What Role Does It Perform In DevOps 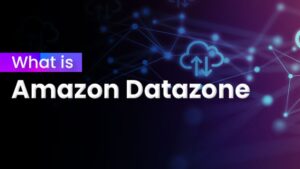 What is Amazon Datazone

Introduction The internet is becoming increasingly essential to our daily lives, making it all the more important that we remain informed and aware of cyber 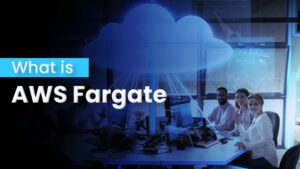 What Is AWS Fargate

Introduction Amazon Web Services (AWS) has emerged as one of the most popular and dependable cloud computing services. Its wide array of features and flexibility 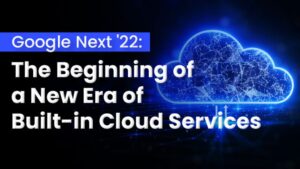 Google Next ’22: The Beginning of a New Era of Built-in Cloud Services

Introduction Google announced the newest edition of its cloud platform, Google Next ’22. With this new platform comes a whole host of built-in cloud services

Software development procedures and systems get more complicated and specialized as they are used more frequently. In addition, many online applications are being developed on complicated, dynamic platforms.

DevOps requires release management because it lowers the risk of disrupted business operations while ensuring that code updates are made safely and regulated. DevOps teams may collaborate more effectively and efficiently to produce software by automating and optimizing the release management process. This article will cover Release Management, its types, components, and its role in DevOps. 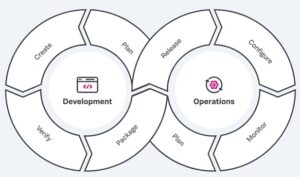 Check out our Courses now if you want to start your Cloud Computing or DevOps career.

Why is Release Managed Required?

The more advanced the operational infrastructure is, the more likely it is that something will go incorrect. A release management strategy can save the day instead of putting something at risk when functionality is put into production.

Before development starts, each feature or app needs to go through a release planning step. The right scope of the release must be decided upon before any potential problems can cause delays.

A special kind of process for IT operations is ITIL. Users arrange and protect the integrity of fresh deployments for release management, from planning to release. After receiving the software developers’ code, the IT operations team chooses how or when to deploy the service. While doing this, existing services’ uptime is preserved. Every ITIL team has its operating style. Thus the release management method is flexible.

Major releases are not the main focus of agile release management, commonly referred to as agile release planning. Instead, users split staged releases down into multiple iterations or sprints. Users can run multiple sprints at once, depending on their complexity or team makeup.

What is the Role of Release Management?

While DevOps accelerates time to market, it does not completely remove the commercial risks involved in product development. Rigorous risk awareness and management must assist in quicker deployment to production environments. Release managers are the best people to audit the procedure and establish governance principles and requirements. A risk management process can only be scaled to the enterprise level if standardized and repeatable.

Three measures can be used to evaluate a deployment’s effectiveness. Using the same resources:

The parts of the release pipeline’s release processes that bring value.

A specialized feature planning and delivery methodology for releases.

The definition of an organization’s release types, standards, and governance requirements.

An organization’s release policies are followed by a single, repeatable workflow process for the release pipeline that comprises both manual and automated tasks.

An example of a release template made for a particular release.

Actions were taken to release a new version into a production environment.

The group of products is made available at once to carry out a particular feature.

A collection of one or more release units combined into a single release because of dependencies, scheduling conflicts, or organizational needs.

Role of Release Management in DevOps

Release management takes on even more significance in a DevOps context since it may assist teams in automating and streamlining the product delivery process. By automating the release process, teams can prevent numerous potential mistakes when releases are manually managed. Automation in the release process can help hasten the distribution to users of new features and upgrades.

Release management contributes significantly to DevOps by assisting in the automation and streamlining of the software delivery process. Release management can assist in lowering the risk of business operations being disrupted while also enhancing the quality of software releases.

Release management is the practice of organizing and overseeing software releases. The release schedule is defined, new code modifications are approved, tested, and releases are prepared for and deployed. DevOps release management is essential since it ensures that code updates are thoroughly tested and authorized before being pushed to servers used for production. DevOps teams can speed up the delivery of new features and upgrades while simultaneously lowering the risk of errors and downtime by automating the release management process. 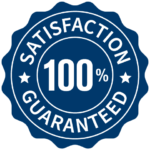